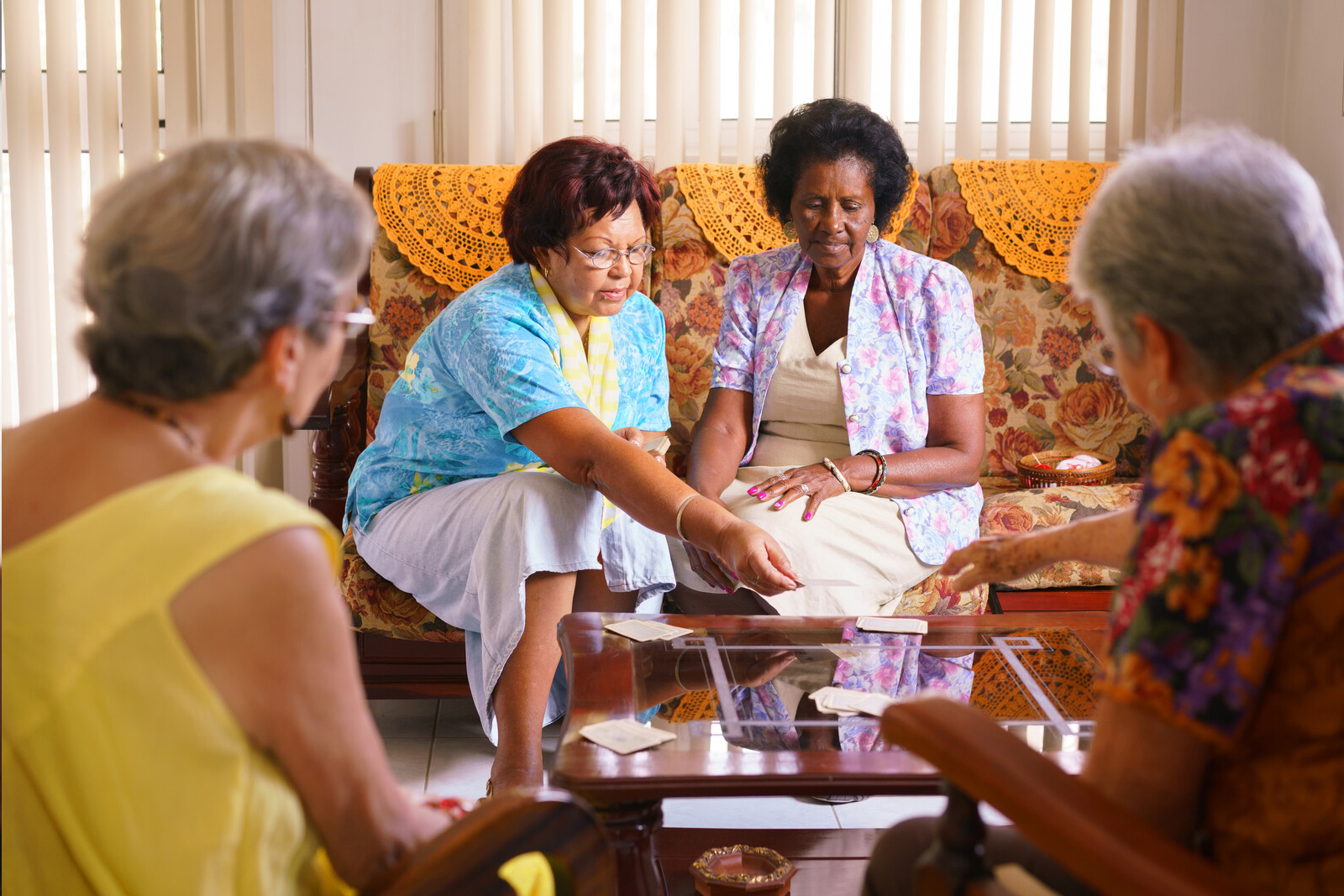 The Meaning of Stuff

As I sat quietly during sunset, I marveled about the things we have around us that makes each of us unique. I thought, perhaps a clearer view of who we are can be found through the double doors of an auction house, or in the thrift stores; right here – in our own region of Virginia.

Inside those places, the air smells of time and history – seasoned a bit, you understand, with glass cleaner and furniture polish. All of that stuff – hundreds of things stacked on shelves and propped against the walls — sofas, beds and mattresses, clocks and frying pans, dining room tables, and easy chairs, electric skillets, paperweights, costume jewelry, and mismatched mugs. Maybe – as you gaze about in awe, you can even see.., or at least feel – memories floating about.

Every day, new things arrive, carried by a truck that winds its way through our streets named Pretty Lake, Cedar Lane or Princess Anne, collecting the overflow of lives, the contents of homes, new – or old ones. You know what I mean, the ones with deep set porches; houses that have lived and breathed for 60 years or more.

First stop – “That was my husband’s recliner,” says the lady. “He died six months ago. He basically lived in that recliner. He had back problems and couldn’t lie flat – I kept it nice,” … then, the auctioneer quietly, gently…covers the recliner with a moving blanket. While the truck is loaded, her friend, standing next to a Ford Truck that bears the bumper sticker “Not as Mean, Not as Lean, But Still a Marine,” says to no one in particular “I’m going to be doing a lot of cleaning out too . . . .soon.”

“That bookshelf,” she said, “he used it to store his paperback copies of Louis L’Amour, the spines were cracked, but he liked the look of them just the same.” They picked up the dresser next; the first thing they bought 55 years ago. The dresser that no longer fits in her new smaller bedroom – time for someone new now; along with an armchair that has been replaced, the china that belonged to her great-grandmother, and an ironing board from son’s college days that made the trip sticking out of the backseat of a car.

Things – that stuff, later leaves that auction house, those thrifts – every day, every week, packed into SUVs, pickups, and vans bound for new-old homes on streets named nothing fancy, or houses that are remarkable in their empty spaces where objects take on the even greater size and weight because of the holes they fill. As much as these places store, then later sell – the things we no longer need and then redistributes to people who need or covet them, it also stores evidence of our stuff, footnotes of our lives — the things we value and the things that fall away.

Maybe your stuff is a crocheted throw, or a shell picked up on the beach while you and your friend laughed at the soaring antics of gulls, or a vase with a tiny nick – Roseville, momma called it. A simple thing – you saw it everyday. The throw has become worn to the shape of you, to your touch. Each crack or imperfection, or warp in the fabric acting as a reminder of the years that it has stayed on your chair. At some point, each thing became more than an object. More than just stuff.

Is this why we keep things, to remind ourselves who we are, who we were, and whom we want to be?

And if this is true, then what happens to things – when it’s time to – move on? When you look at a table that a 19th-century workman crafted with such care, you know that person is long gone. You even know, his stuff is probably all gone. But through this object you can peek through time into a woman’s existence, and you know this was her showpiece for formal occasions —people actually sat at this table, ate, talked, fought, forgot to use coasters.

I think there is something natural about this musing.

But mostly that stuff offers fragments. Mysteries. Like that postcard dated in 1942 that says….You didn’t have to send me flowers for the Prom, but I surely loved them. … I hope you won your game last nite and aren’t too sore today. I’m sure you did real well. Bro’s team sure is going great guns. They’ve won 13 straight games … I suppose I shouldn’t tell you this, but I kind of miss you and it’s going to seem odd not seeing you this weekend. Does that boost your vanity? Nothing much more. Please write soon. Love, Dianne

There is so much we’ll never know about stuff. Whom did these things really belong to…first? And where will they eventually go? To a newly wed couple, or the widow’s cozy apartment in the new independent living facility, or, perhaps to those special groups and churches that help battered women, kids in crisis, recovering addicts, families living with HIV and AIDS, low-income seniors, hospitals, schools.

Someone … will win that auction bid and buy boxes of dishes and silverware, or sheets. Someone…. will wander the thrift store aisles in search of the perfect sofa, the right-size dresser, a television, and that vase.

Someone…will tear up while looking at something poignant that reminds them of …Dad’s stuff. Someone… will remark that this is the first real home they’ve ever had, and Oh! Isn’t this the greatest way to find … this stuff!

The auctioneer, the church volunteers, the thrift store workers won’t get to see what happens after these things leave; their fleeting role makes possible … a new journey, another chapter, new memories, re-cherishing – our own unique meanings that surround …. our stuff.

Moving On! Services LLC services all of Hampton Roads to Richmond Virginia, Central Virginia, and areas east to include York and Gloucester County, and the Eastern Shore. MOVING ON! provides a Single Point of Contact for as much or as little that needs to be done – related to the disposition of household items and personal property. First consultations are always free.